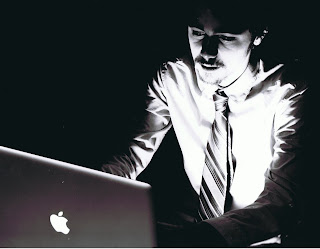 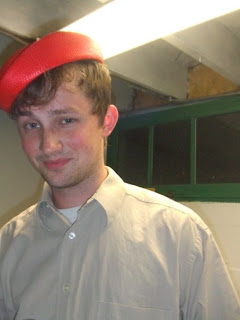 The new issue of The Scrambler e-zine has been posted. Includes 2 poems by me, "Catcher" and "I'm not sure what we were ever doing," as well as 2 poems by my friend, Cassandra Troyan.
Posted by Stephen Tully Dierks at 11:22 AM 2 comments 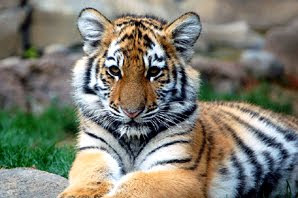 Thought Catalog has published a piece by me, titled "Rutgers University Professor Calls For 'Controlled Extinction' of Meat-Eating Animals."
Posted by Stephen Tully Dierks at 9:59 AM 0 comments 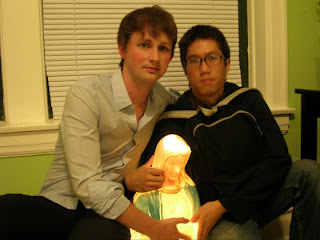 HTMLGIANT has posted part 1 of my interview with Tao Lin.
And here's part 2.
Posted by Stephen Tully Dierks at 9:22 PM 0 comments 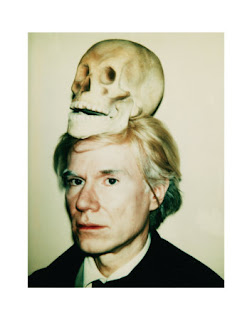 Thought Catalog has published a piece by me, titled "What is Nobrow? Is it Different From Postbrow?" Includes references to Pop Art, Brandon Scott Gorrell, and Waka Flocka Flame.
Posted by Stephen Tully Dierks at 5:04 AM 0 comments 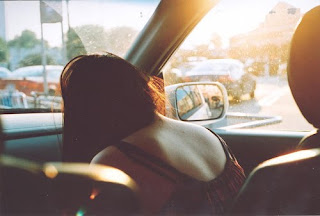 Metazen has published "Four Stories" by me. Metazen is edited by Frank Hinton.
"Four Stories" inspired a post at HTMLGIANT by Lily Hoang in which she claimed that my piece was a "plagiarism" of Joshua Cohen's piece published earlier this year at Everyday Genius. Hoang also called me "a hack," for which she later apologized.
Posted by Stephen Tully Dierks at 9:09 AM 2 comments

"The Condemned" by Noah Cicero 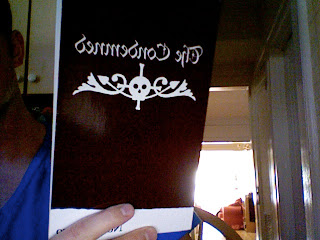 I liked this book. It is Noah Cicero's second novel, published in 2006. It is composed of seven parts. The protagonist/narrator varies, but the setting is almost always Youngstown, Ohio. Tao Lin gave me a spare copy he had.
The novel felt essayistic to me, in that the different narrative strands seemed linked to a clearly stated thesis. The form of the book seemed to be determined by themes and ideas as opposed to being plot- or character-based. There was also a sense of freedom in the book. The shifts between sections and sometimes within sections were sometimes made without concern for whether or not it "made sense" or would "read smoothly." I liked that, partly because it kept me engaged and sometimes surprised me a little.
The thesis of the book, as I understand it, is that society and the individual are fucked, and people are particularly fucked because they have been self- and otherwise deluded and have been repressed in their sexuality. The book seems to say that if people would be honest with themselves and with other people, honest about what they do (be it fix cars, teach classes, give lapdances (several characters are strippers)) and what they want, they would be marginally happier or at least not full of shit.
There is a particular emphasis on sex and sexuality in the book. Cicero writes repeatedly that sex, particularly uninhibited and "honest" sex (honest in the sense that one sees sex as "simply" a healthy, pleasurable activity as opposed to a dramatized institution), is a rare and wonderful good in the world. There are many scenes of sex, some of it consciously "depraved" and seemingly cathartic. Many of the characters are open to homosexual attractions and sex. There is a defense if not an affirmation of prostitution and stripping. I felt that the depictions of "depraved" or violent sex were effective in that they felt "realer" or more thought/image-provoking to me than many other sex scenes I have read in books.
In the final part of the novel, "Civilization," Cicero ranges even more freely than previous parts, imagining a visit from the President to Youngstown, followed by a mass murder of its citizens by the U.S. military; providing amusing commentary on an abbreviated history of civilization; beginning another section by saying "Let's get personal," before presumedly speaking directly as author, removing even more filter from the writing voice; scenes of a man and a woman eating in a diner and of the narrator alone and suicidal and despairing; hilarious parodies of church slogans; the narrator offering some last words.
The paragraphs are a sentence or two each, sentagraphs. The style is clipped. Direct. Showing and telling at once. Exaggerated. Specific. Narrative and non-narrative. Blows and blows to the body then collapsing on the floor.
"I sat down on the floor and looked at her.
She was crying.
Then she stood up and lied down on the floor.
Her face had a look of serenity and peace.
It was weird.
She sat like that for ten minutes.
Not talking.
Just lying there still and relaxed.
She eventually came out of it."
Posted by Stephen Tully Dierks at 10:17 AM 2 comments