If you're feeling spiritless

If you're feeling spiritless, let me tell you, this blog post right here, when you get done reading it, I really think if you read it through, it won't make you feel any better. 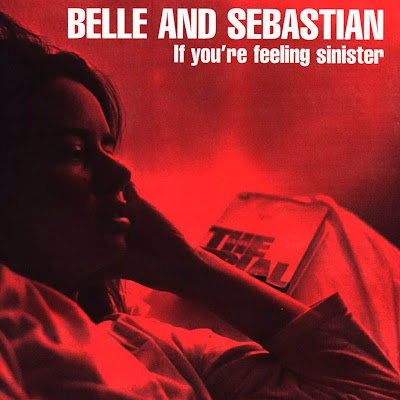 I feel better when I do things.

I've been writing things for a novel. So far it feels like throat-clearing, prologue stuff.


Things I wrote that probably won't actually be in the novel:

This novel could be described as "like The Diving Bell and the Butterfly, but no stroke." And the protagonist is just some twenty-five-year-old shithead. 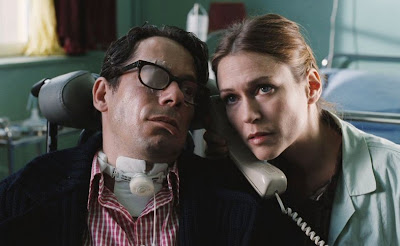 My last day at the nonprofit we went bowling. It was fun enough, I guess, in a bleak, shitty sort of way.

Houellebecq
I'm almost finished reading The Possibility of an Island by Michel Houellebecq. It conveys a very depressing worldview, just like all of his books. 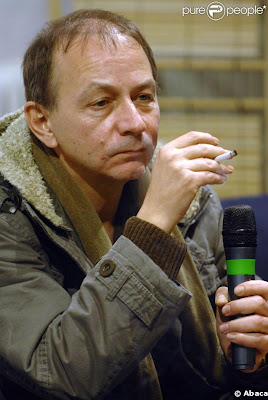 "I have told you already I do not give a single fuck."

I'm intrigued by his prose style, how he does paragraphs; there are a lot of semicolons, but sometimes he uses commas instead, he creates run-ons. His writing feels liberated, free, but purposeful.

There was a small, maybe 2-paragraph section on a page that recounts the narrator finding his dog dead in a snowbank or something following the suicide of his lover (this dog had been the one nice thing in his life following the suicide), and it was such a great piece of writing all on its own, that one little section; I read it  again, but slowly.

Next I'm going to read The Key and Diary of a Mad Old Man by Junichiro Tanizaki. Henry Miller was into Tanizaki, he mentions him in this sweet footage of him in a bathrobe explaining all the stuff on the walls of his bathroom in Big Sur.


Looking at Artists' Lives on Wikipedia
Oscar Wilde was editor of The Woman's World magazine for a while--I read about it here--it was fairly progressive/highbrow--he had an office and an assistant editor--he'd come and go as he pleased--he wrote The Picture of Dorian Gray and several famous essays during that time, composed when he'd leave his office to go out to a cafe. 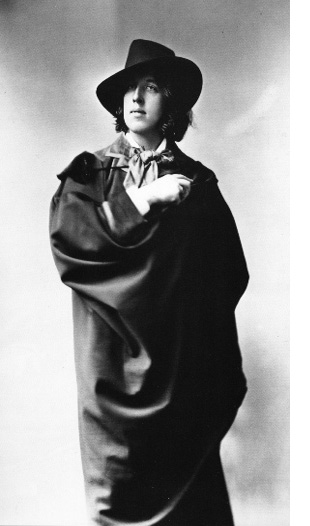 I love Marcel Duchamp's final artwork, Étant donnés. His life is interesting to me, Duchamp. "The illuminating gas." 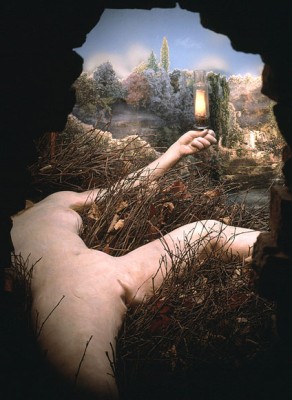 Just typed up a paragraph entitled "My life story" and deleted it.

Just got asked to be interviewed in a kitchen for a new web TV show.

A thing by me is in the next Shabby Doll House. It's called "Fantasy."

I'm in the process of conducting interviews with Heiko Julién and with Richard Chiem.

I think it'd be fun if we got a big ridiculous comment section going somewhere, like on a Melissa Broder HTMLGIANT post or something. Or not.